Dogs are not completely colorblind, although they do see colors differently than humans. They are able to perceive different shades of yellow, blue, and gray. Dogs also have better night vision than humans, allowing them to see in dim light much better than us. So while dogs may not be able to appreciate the full breadth of colors like humans can, they still have a good sense of color.

What Is Color Blindness?

Color blindness is a condition where an individual has difficulty distinguishing between certain colors, particularly red and green. While typically associated with humans, dogs can also be color blind. The Labrador Retriever, the Australian Shepherd, and the Dalmatian are some of the breeds that can be born with this condition.

Color blindness in dogs is not as noticeable as in people because dogs do not rely as much on their sense of sight to interpret their environment. Nonetheless, color blindness can lead to dogs missing out on cues from their owners if those cues involve visual recognition of certain colors. 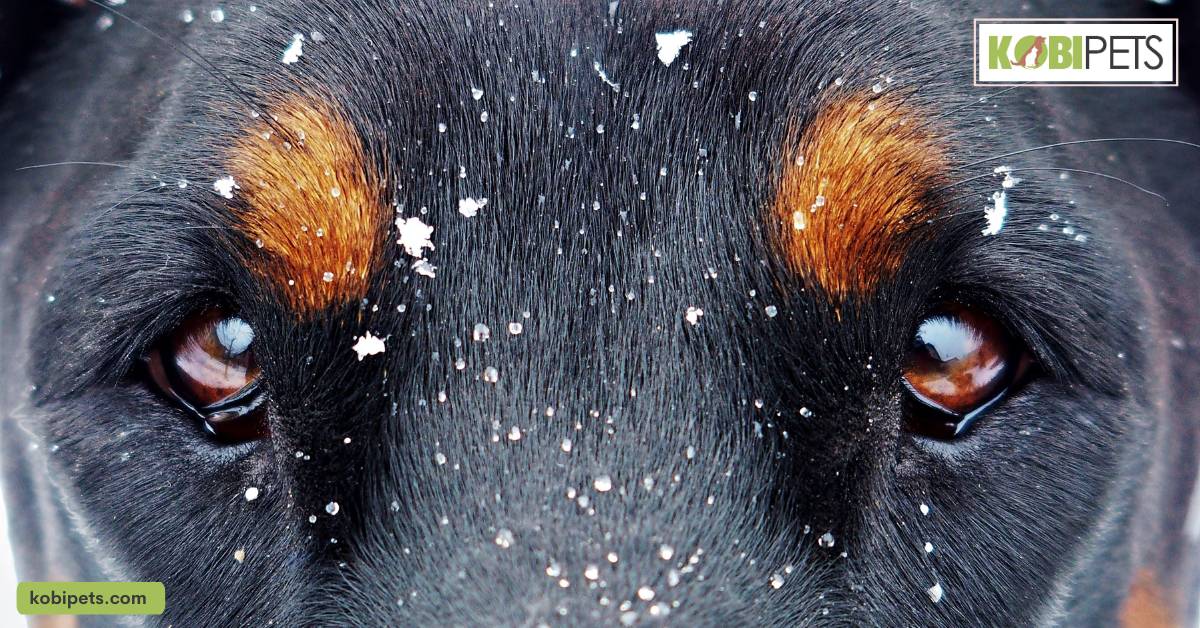 Dog vision is a fascinating subject. Dogs do not see in the same colors as humans – their vision is actually a mixture between red-green colorblindness and completely black-and-white vision. They can distinguish some colors, such as blues and yellows, but generally find it difficult to differentiate shades of red or green.

They also have less visual detail sensitivity than humans, which means they are unable to pick up on the subtle differences between colors that we take for granted. So while dogs may not be completely colorblind, their unique vision means they certainly experience the world in a very different way from us. 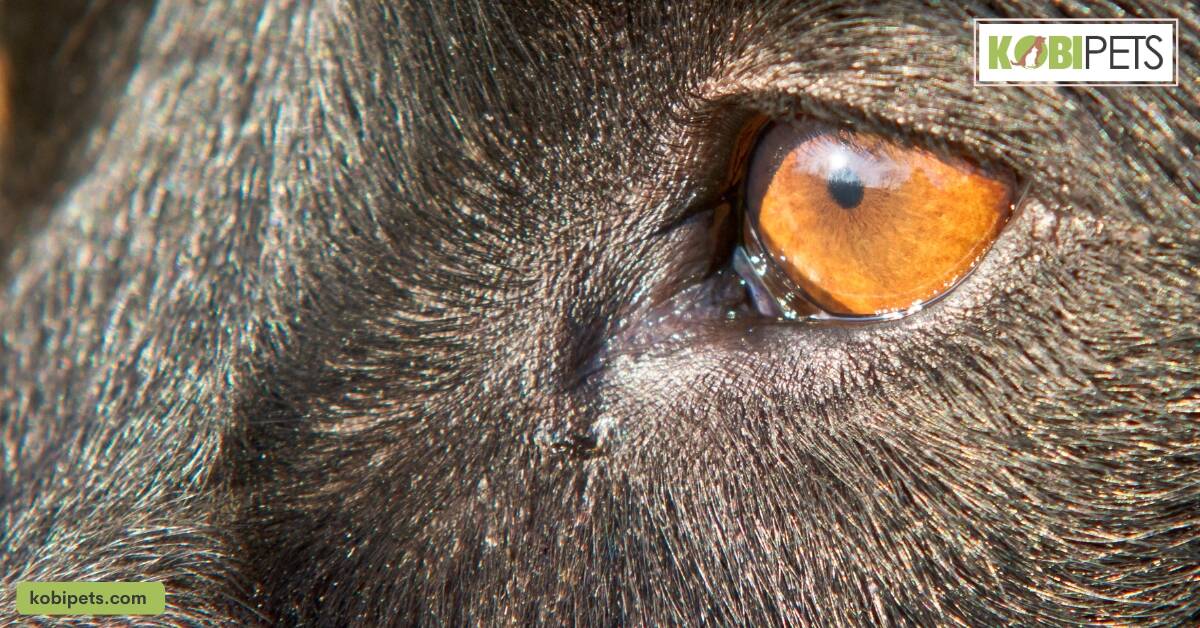 Dogs are not able to perceive the full range of colors like humans, but their color vision is much more sophisticated than we think. Dog’s eyes absorb different wavelengths than ours, comprehending yellow and blue, but struggling to see green or red.

Dogs are not able to fully see every single color that we can. However, recent research has found that dogs’ eyes possess two types of light-sensitive cells, known as cone cells, that can identify colors in a range of blue, yellow, and gray tones.

Dogs are also able to detect color in lower light and blurry conditions that would make it impossible for humans to distinguish colors. The colors they can perceive will depend on the makeup of the rods and cones present in the eye but generally includes shades of blue, yellow, greenish-yellow, white, or black.

Overall, dogs may not be able to witness many of the vibrant colors that we do with their eyes alone but they definitely have an interesting way of perceiving the world. 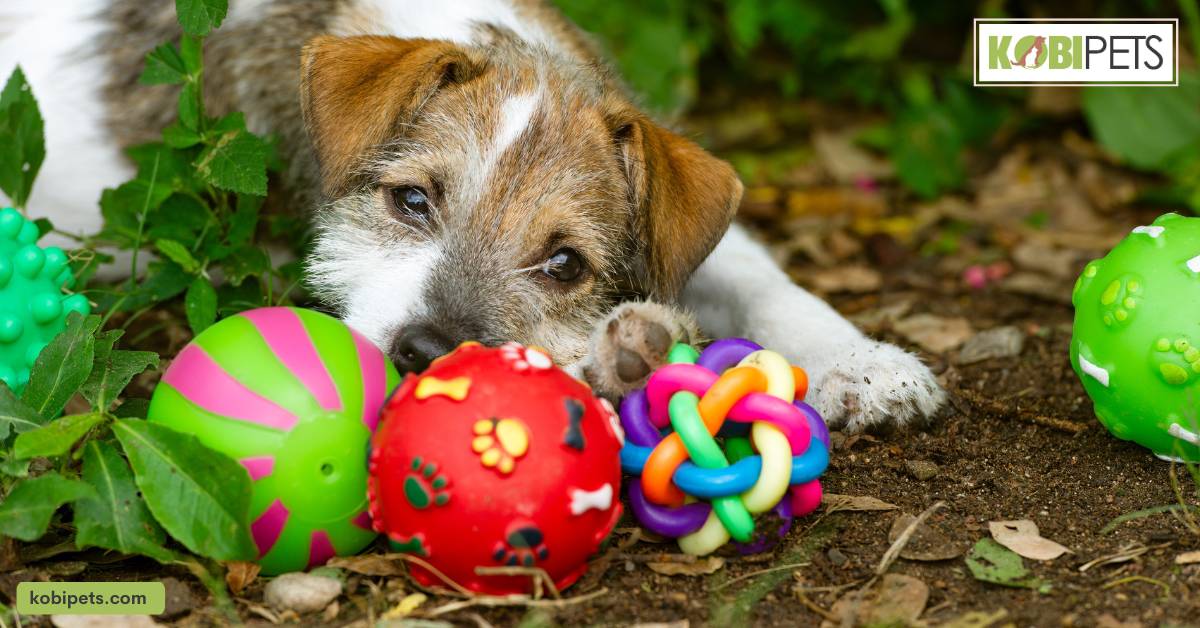 How Does a Dog’s Vision Compare to Human Vision?

Dogs have a unique type of vision which is incredibly different from humans. While humans are able to see a broad range of colors, dogs can only detect muted shades and hues as they possess only two types of cone cells in their eyes.

This makes it easier for them to catch movement quickly and transition their gaze smoothly across the landscape. Although we humans have superior color vision when compared to our canine friends, we can still learn a lot about using our vision effectively from our furry friends.

The left side shows what your dog can see and the right side shows the colors from a human’s eye. 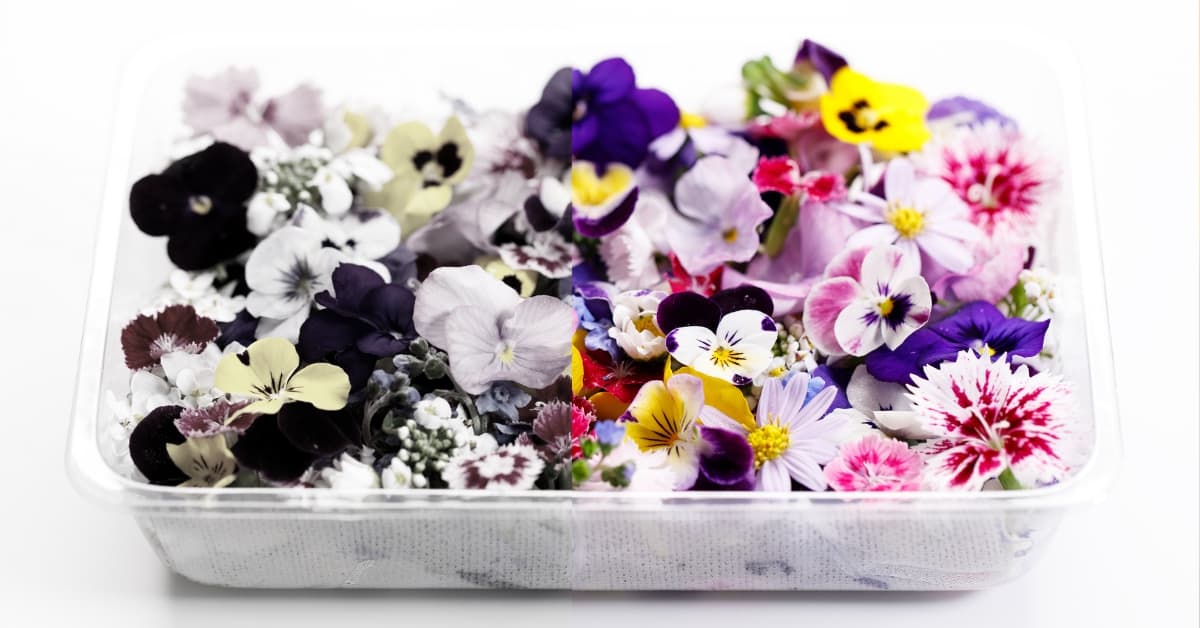 What Are Other Visual Differences Between Dogs and People?

Humans and canines have vastly different physical characteristics, but there are some visual differences that often go unnoticed. For example, humans typically have a more upright posture than dogs, standing with legs straight and feet planted parallel to one another.

Dogs tend to stand or walk with their hind legs slightly splayed– they often use this position while panting, which is an important cooling mechanism for them. Another difference is the eyes – dog eyes are much more round-shaped than human eyes, which tend to be more almond-shaped.

In terms of ears, humans have floppy outer ears that rely on cartilage for structure; dogs, on the other hand, have stiff erect ears that always remain in an alert position.

Finally, perhaps the most noticeable difference between dog owners and their pets lies in their smiles; it’s difficult to find a dog that can form facial expressions resembling a smile in the same way humans can. 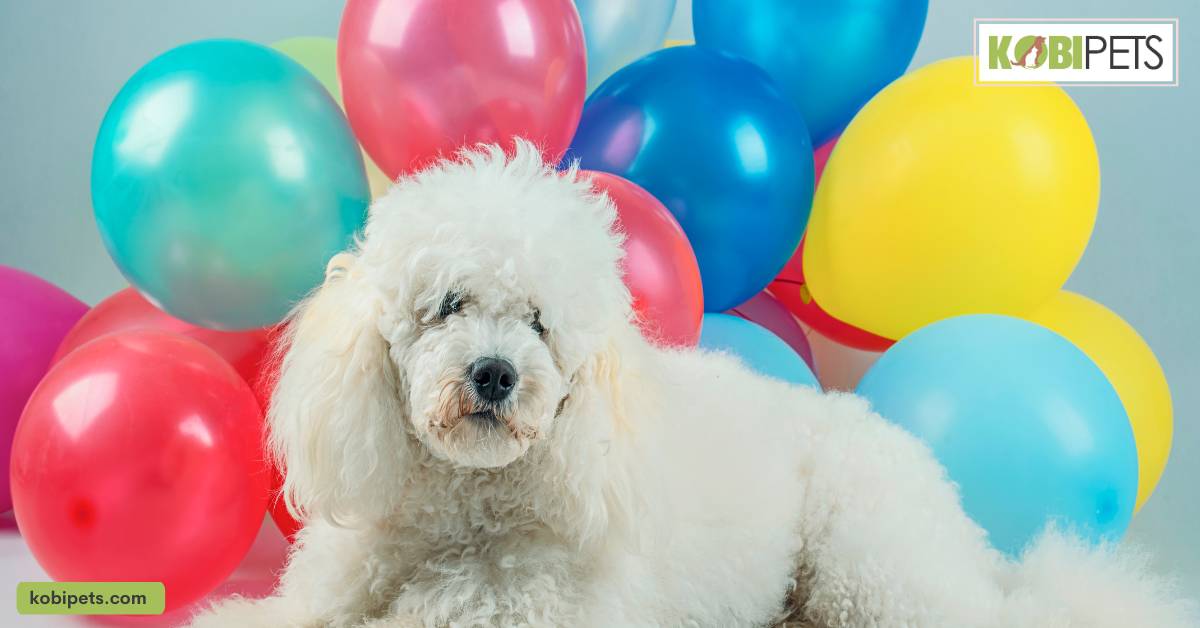 Overall, dogs may not be able to see the vibrant colors that humans do with their eyes alone, but they have an interesting and unique way of perceiving the world around them. With a better understanding of the differences between human and canine vision, owners can learn how to better communicate with their four-legged friends.

Overall, there is much still to uncover about our furry companions’ visual capabilities, but one thing is for sure: Dogs will always be loyal companions no matter what type of vision they possess.

Affiliate Disclosure: KobiPets.com is a participant in the Amazon Services LLC Associates Program, an affiliate advertising program designed to provide a means for sites to earn advertising fees by advertising and linking to Amazon.com